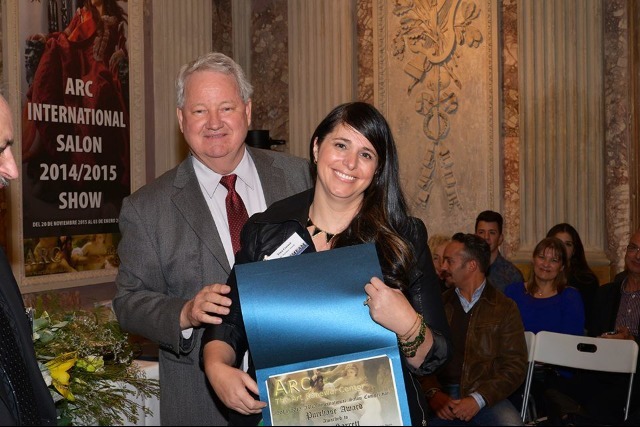 Tina Garrett b. 1974 In 2012, after a career as a freelance cartoon illustrator and graphic designer, the Scottsdale Artists’ School awarded Tina the first of two merit scholarships based on a handful of Tina’s self-taught pastel portraiture, and she began learning how to oil paint, dedicating herself to the full-time practice. By 2014 Tina earned the first of two Purchase Awards in the 11th and 12th International ARC Salons. Tina’s works, “City Blues” and “String of Pearls” are now part of the Art Renewal Center’s renowned permanent collection.

Thrice exhibiting at the Museum of Modern Art Europe (MEAM) in Barcelona, Spain, and the Salmagundi Club in New York City, Tina’s works have participated in The ARC Salon, Mod Portrait, the OPA National and Eastern Regionals, the NOAPS Best of America, the Salmagundi Member’s Show, the Lore Degenstein National Juried Figurative and Drawing Exhibition, The Urban Aspect Juried Exhibition, The Portrait Society of America Members Only Exhibition, The Go Wild! Exhibition in Ireland and the Top 100 Figurativas at the MEAM in Barcelona, Spain — facilitating Tina’s work to exhibit alongside great works by artists Pamela Wilson, David Laffel, Arantzazu Martinez, Daniel Gerhartz, Nick Alm and others.

The Bountiful Davis Art Center in Salt Lake City Utah hosted Tina’s first Solo Exhibition in March of 2019. Since starting to oil paint in 2012 Tina has created 17 paid commissioned portraits of both adults and children and Tina’s works have sold to collectors across the U.S., Mexico, U.K. & Netherlands. Tina is proudly sponsored by Gamblin Paints, Rosemary & Co. Brushes and Fine Art Studio Online/BoldBrush.

Tina’s philosophy on art can be summarized as such: The best works reflect the marriage of concept and skill, presented by an authentic voice. True artists hold no jealousy, and love great work even if they did not create it themselves. Artist, do not own the information that we have been taught and it is our responsibility to pass it on, as there is never enough great art. 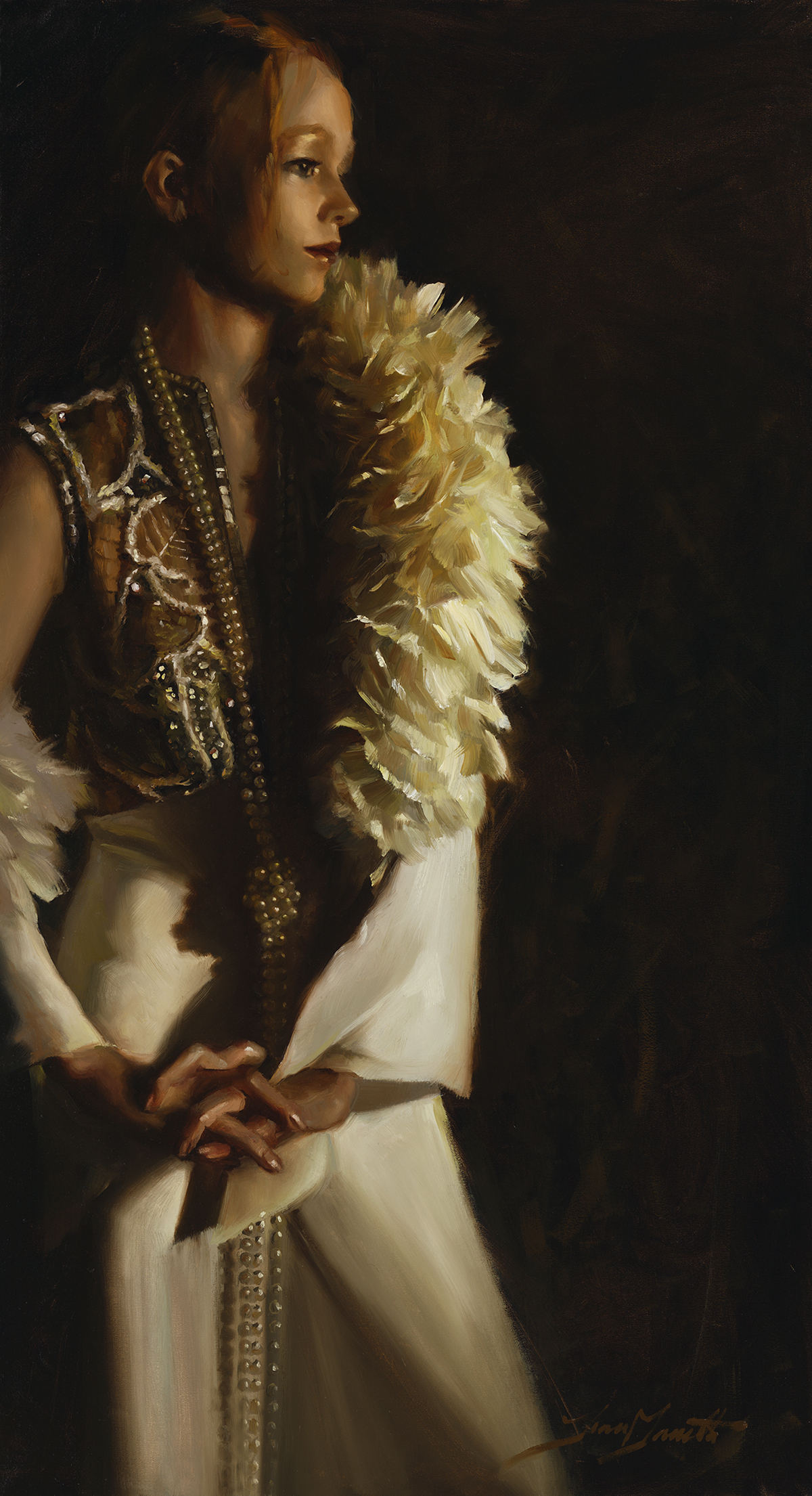