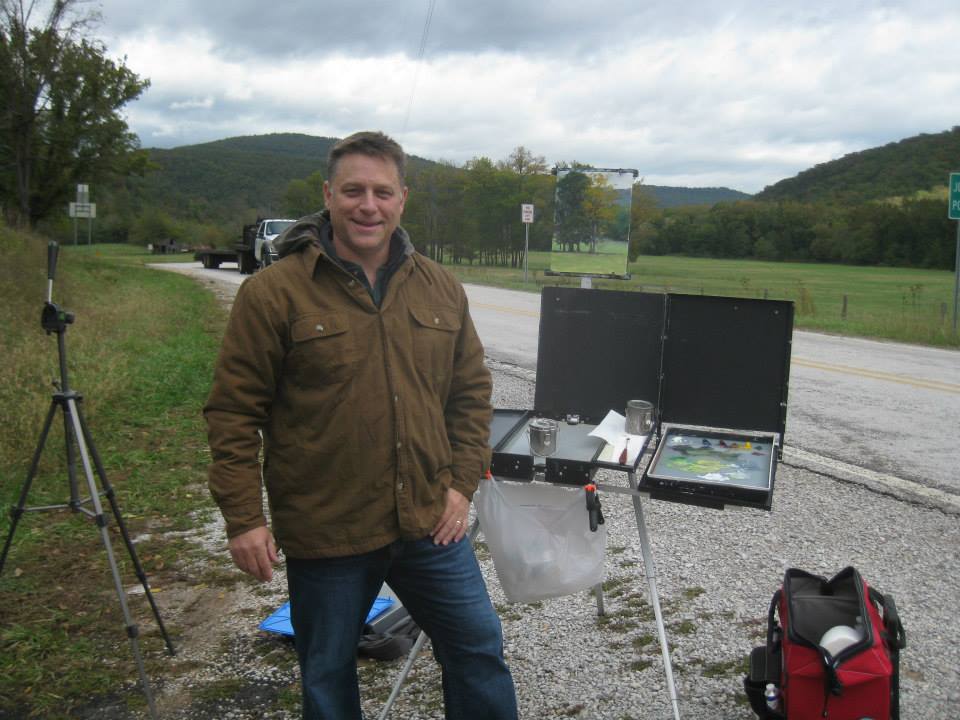 Tim Breaux was born in Franklin, Louisiana in 1963. He spent his early years in the central gulf region of south Louisiana where he gained an appreciation for the “old ways” and communal experience lived by the preceding generations. He moved to Monroe, Louisiana in 1969 and eventually received a Bachelor of Science degree in Pharmacy in 1986 from the University of Louisiana, Monroe. In 1995 he and his family moved to Rogersville, Missouri where he began an exploration of the history and lifestyles of the Ozarks. He became intrigued by the historical context of the area, the natural beauty and the rugged terrain that stood in stark contrast to the flat land of Louisiana. At several times along the way he was exposed to the fine art of the old masters. Through the techniques and application of pigment on the canvas they provided a commentary of the lifestyle and social condition of their time. These artist combined the technical, analytical and historical elements in a way that communicated aesthetically. To Tim it was the ultimate in communication.

While Tim Breaux is primarily a studio painter, he also devotes a large portion of his time painting plein air in Missouri, Arkansas, New Mexico, Colorado and Arizona. These forays to the mountains and deserts generally result in several western pieces each year.

No art is original – it is a copy or interpretation of the original work provided by the ultimate artist and creator, God. While I enjoy studying the work of other artists and their interpretation of nature I ultimately return to the original work created by God where I can smell the air and drink the water and be in His presence. He is the only teacher that can give us all we need; the material, inspiration and ability. I attend His workshop as often as I can. 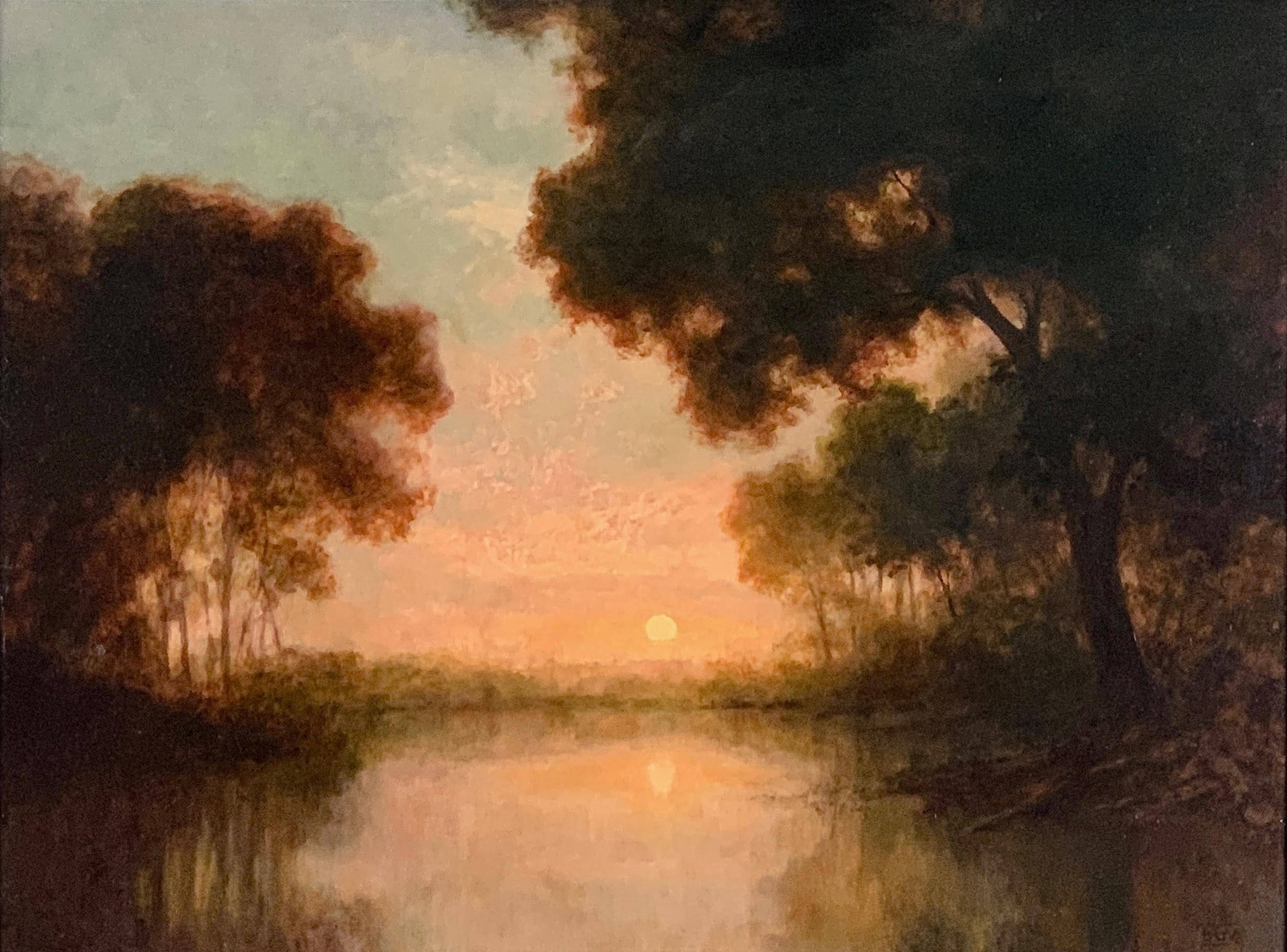 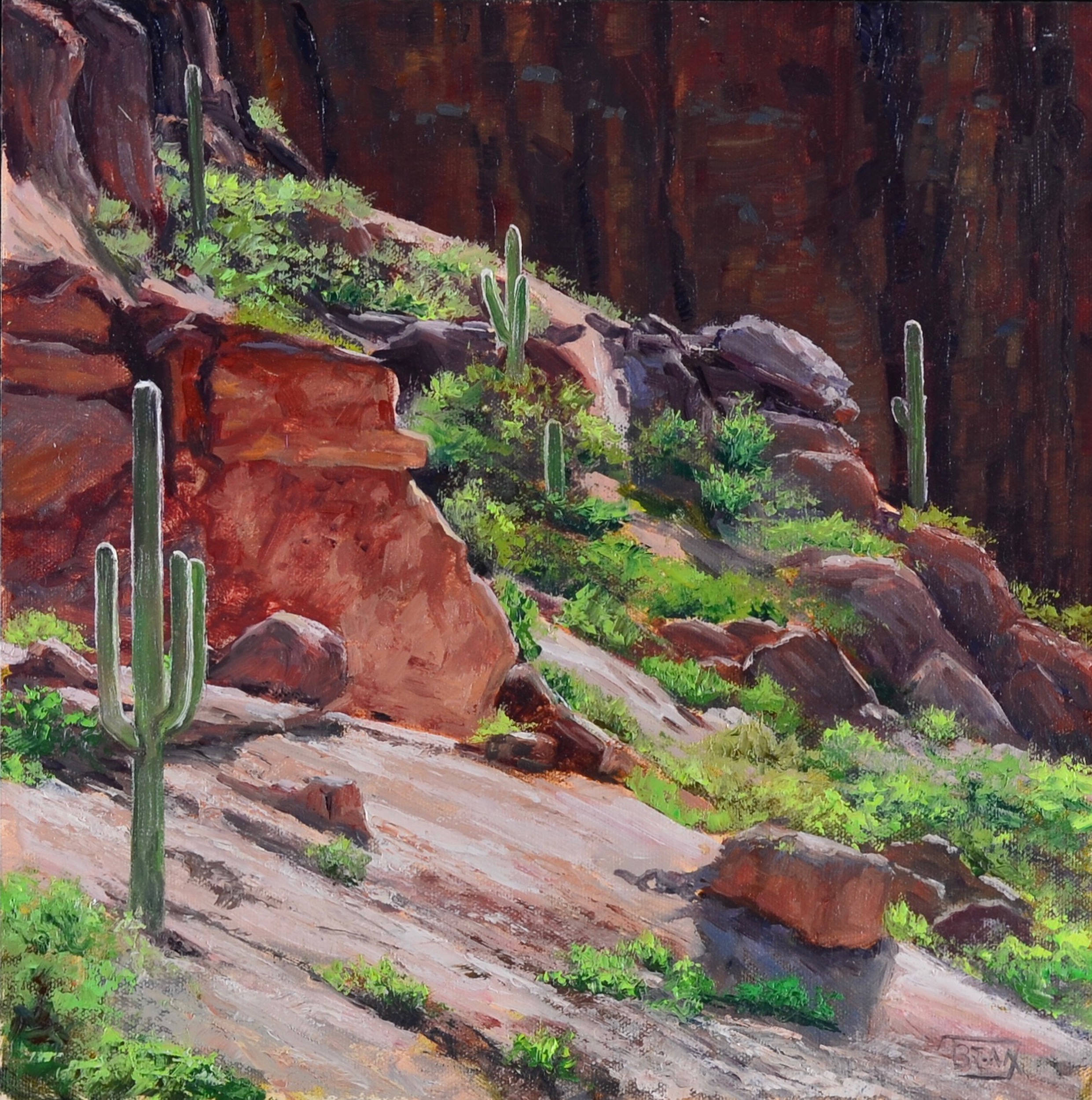