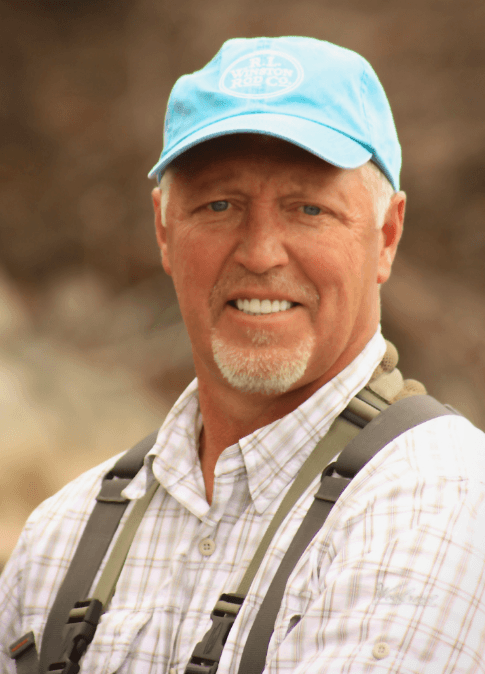 Scott L. Christensen is a highly respected landscape painter, noted for his understanding of light, ability to achieve pure color, and reverence for nature. His work is in the permanent collection of the Craig Thomas Visitors’ Center in Grand Teton National Park.

Largely self-taught, Scott L. Christensen came to art via a circuitous route. He grew up in Lander, Wyoming, a place of extreme geography and wild beauty. There his aesthetic developed. It was not until college, however, that he recognized nature as his muse. The shift was precipitated by a personal catastrophe — while attending Chadron State College in Nebraska on a football scholarship, he sustained a severe neck injury that left him unable to compete. Bereft, he sought solace in fly fishing and visiting his grandfather, a wheelchair-bound amateur oil painter. The scent of oils stirred Christensen’s imagination; he took a leap and enrolled in art classes. He eventually earned a degree in art education, but chose to paint instead of teach. Now he does both.

Over the years, Christensen has pursued painting with the discipline he once brought to sports. The atypical combination of athleticism, scholarly curiosity, and ardent desire to experience nature became the alchemy of his success. After nearly three decades at the easel, he is recognized around the globe, as evidenced by his invitation to show in Russia’s Ilya Repin St. Petersburg State Academic Institute for Painting, Sculpture, and Architecture. Although finished at the easel, most of his paintings begin as plein air studies.

He has received many honors, including the Northwest Rendezvous Juror’s Award of Merit in 1993 and 1994; Most Distinguished Alumni of Chadron State College 1997, and the Prix de West Award for his painting Wind River Ice in 2000. His work has been exhibited at the National Academy of Western Art, Prix de West, Gilcrease Museum, National Museum of Wildlife Art, Denver Art Museum, Kimbell Art Museum, Salmagundi Club, Autry National Center, and History Colorado Center, among others. He lives in Victor, Idaho, where he paints and teaches.

On loan from M. Shawn Cornell and Elizabeth Cornell

On loan from Dave and Lynn Cornell 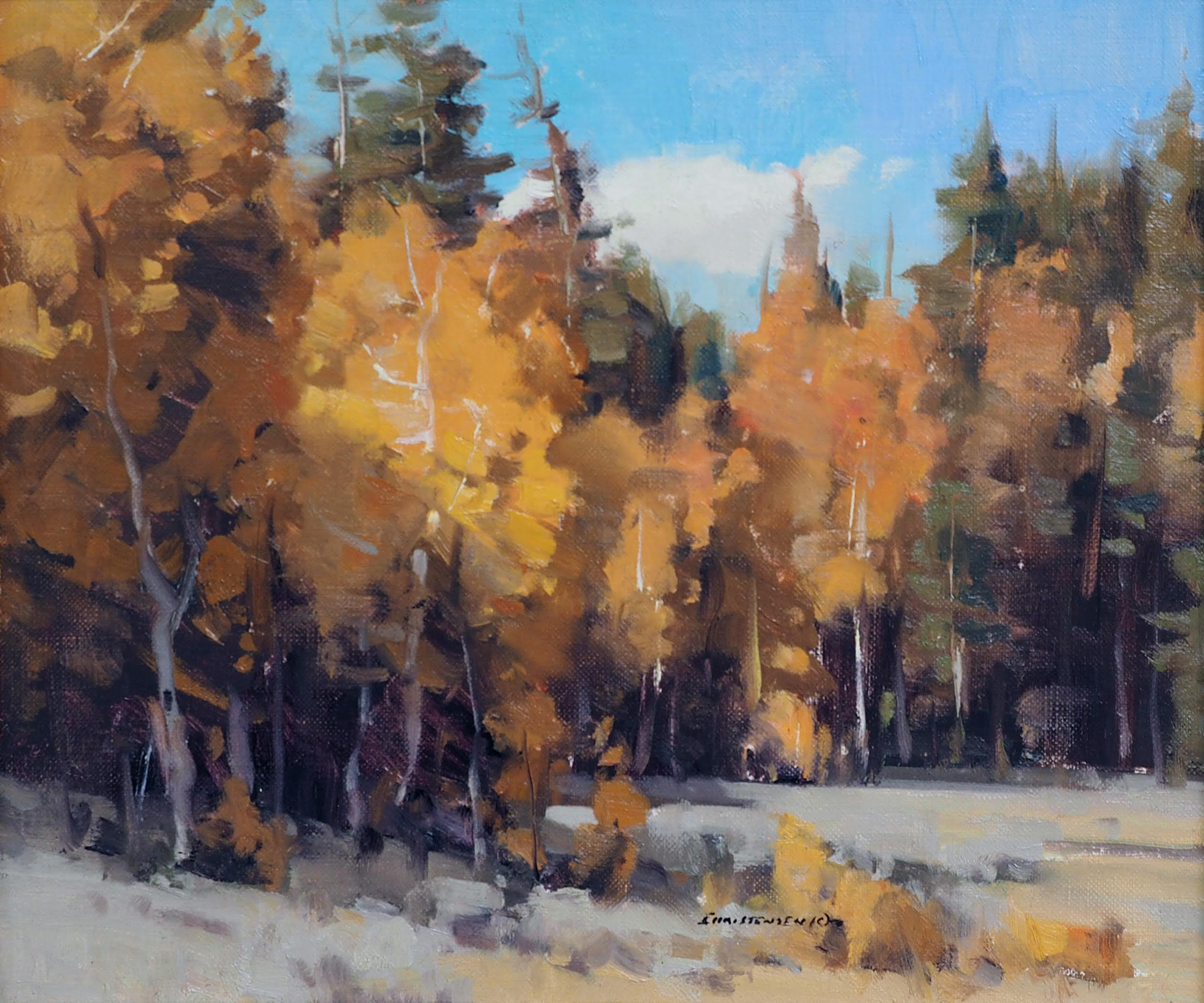 On loan from M. Shawn Cornell and Elizabeth Cornell