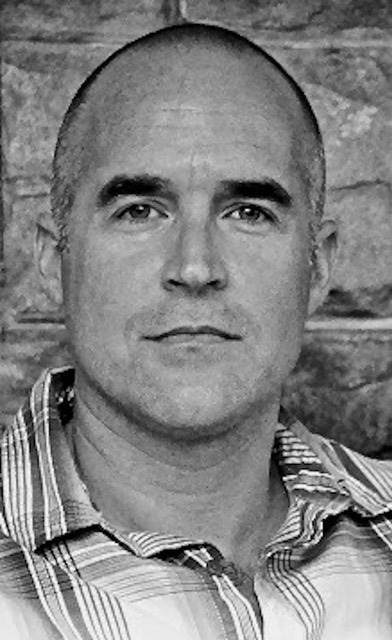 Evan Church was born in San Francisco, California in 1971. At age three he moved with his parents and brother to a mission station in Rhodesia. Two years later his family left Africa but returned in 1981 at the end of Zimbabwe’s war for independence. Evan spent his secondary school years in Kenya at Rift Valley Academy and then studied art in Michigan at Spring Arbor University. After graduating in 1994, he left the United States to serve as the director of an orphanage for children displaced by conflict in Rwanda. Other relief and development projects have taken him to Kenya, Sudan, Ethiopia, and Malawi, along with personal travels through much of East, Southern, and Central Africa.

Evan’s focus is on painting the peoples of Africa in their natural living and working environment. He is currently working on a series of watercolors and oils inspired by three months of travel and experiences along East Africa’s Swahili Coast. He recently moved to Missouri and divides his time between artwork and development projects.

Evan’s work has been shown in Detroit, Chicago, and New York.

It would be difficult for me to separate my artwork from the fact that I was raised in Africa and have spent over half my life living and working there. While attending university in the U.S., Africa, the people and land, began appearing as subject matter in my work as an expression of my homesickness for the continent. It has stayed with me over the years as I returned to work in the field of humanitarian aid and have grappled with understanding it in comparison to my American homeland.

Bearing witness to Africa’s tragedies and everyday struggles, the extraordinary resilience and impossible joy of its people, the raw beauty of the land, is the stuff that drives me to paint. I find endless inspiration in the mysteries of this ancient continent.

Original not available for purchase

Fisherman hauling in a trap off the shore of Diani Beach.

Original not available for purchase

Fishermen of Nungwi, on the Northern end of Zanzibar, preparing their boats.


Get to Know the Artists