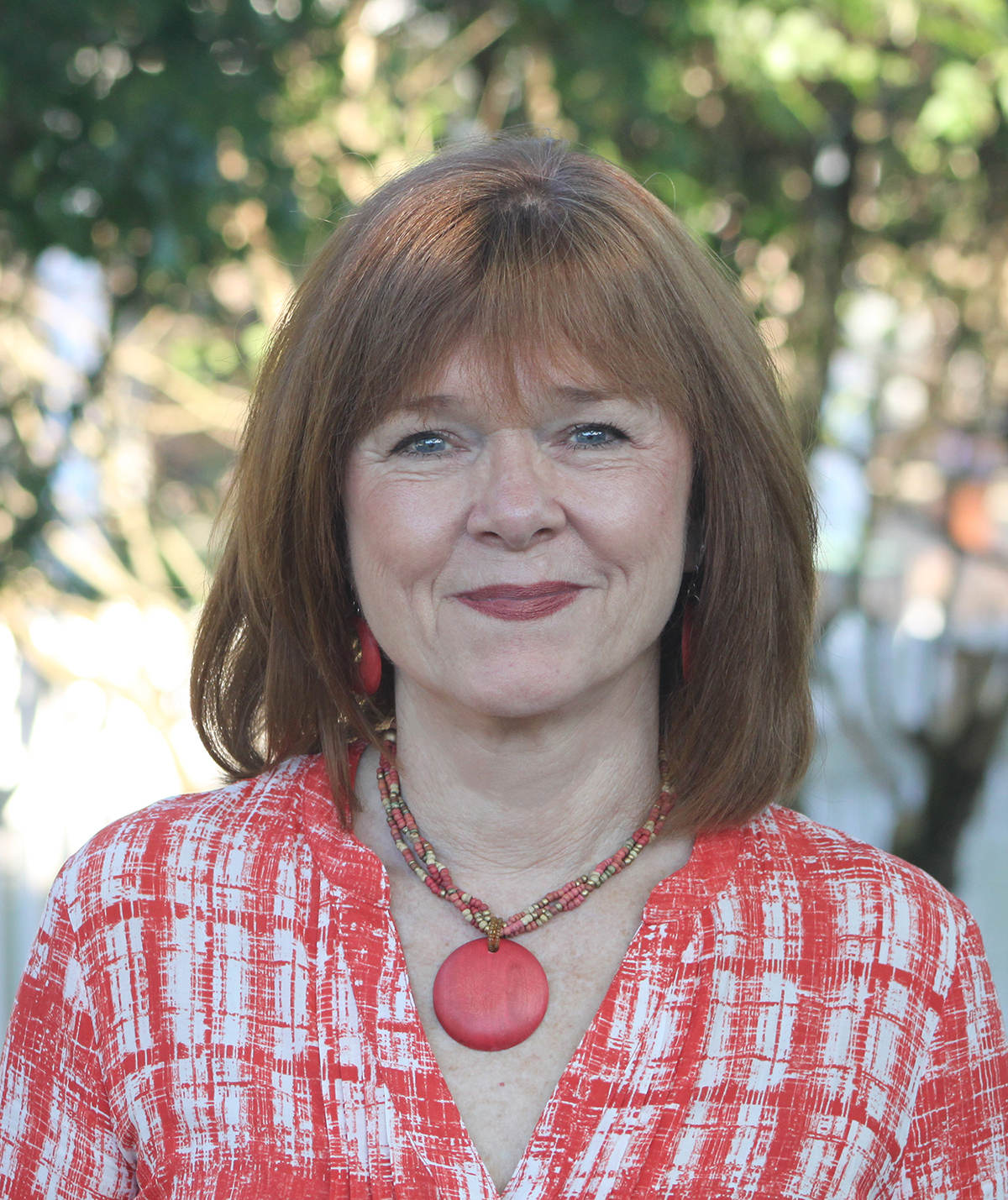 Internationally, Chris was selected as one of the “master painters” for the Invitational Exhibition of Contemporary International Watermedia Masters, November 2007, 2010, and 2012 in Nanjing, China. Chris was also slected for the Shanghai Zhujiajiao International Watercolour Biennial Exhibition in 2012. One painting wás selected for the 2013-2014 Shenzhen Watercolour Biennial. She was invited to participate in the IWS biennial in Cappadocia, Turkey in 2014. Two paintings were shown in the 2014 Thailand Watermedia Exposition and two in the Taiwan 2016 International Exhibition. She was invited to show in Greece in 2014-17. Chris is also a U.S. representing artist in Fabriano, Italy.

My work is successful when it has tapped into the senses. The viewer should detect the faint scent of overripe fruit. Their taste buds should be tantalized by the sweetness of this fruit. They should want to reach out and touch the soft folds of the fabric. The eyes should move around in the painting searching for detail and be excited by the design. They should hear peace and quiet in the stillness of the moment. 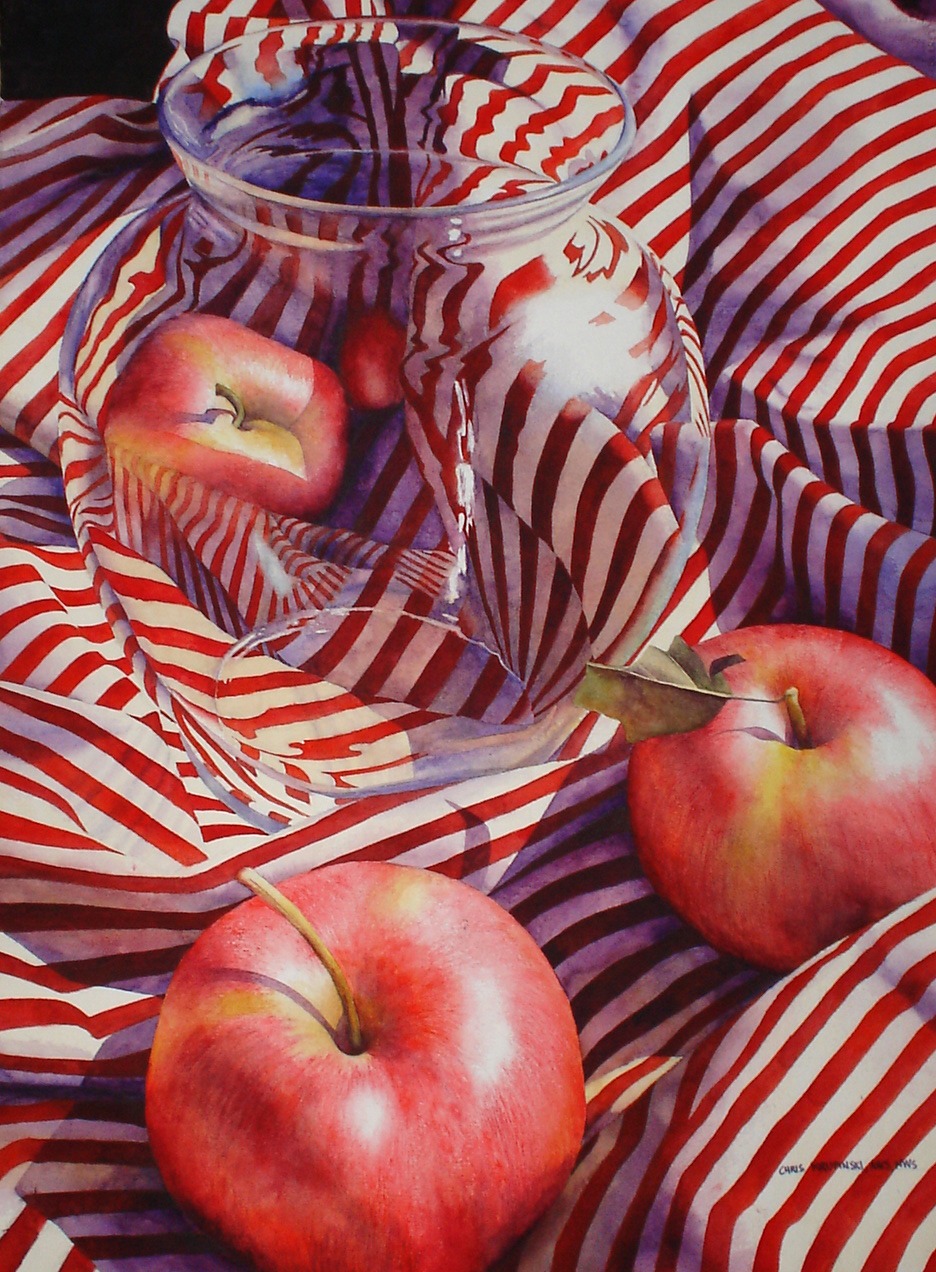 A glass jar with apples. 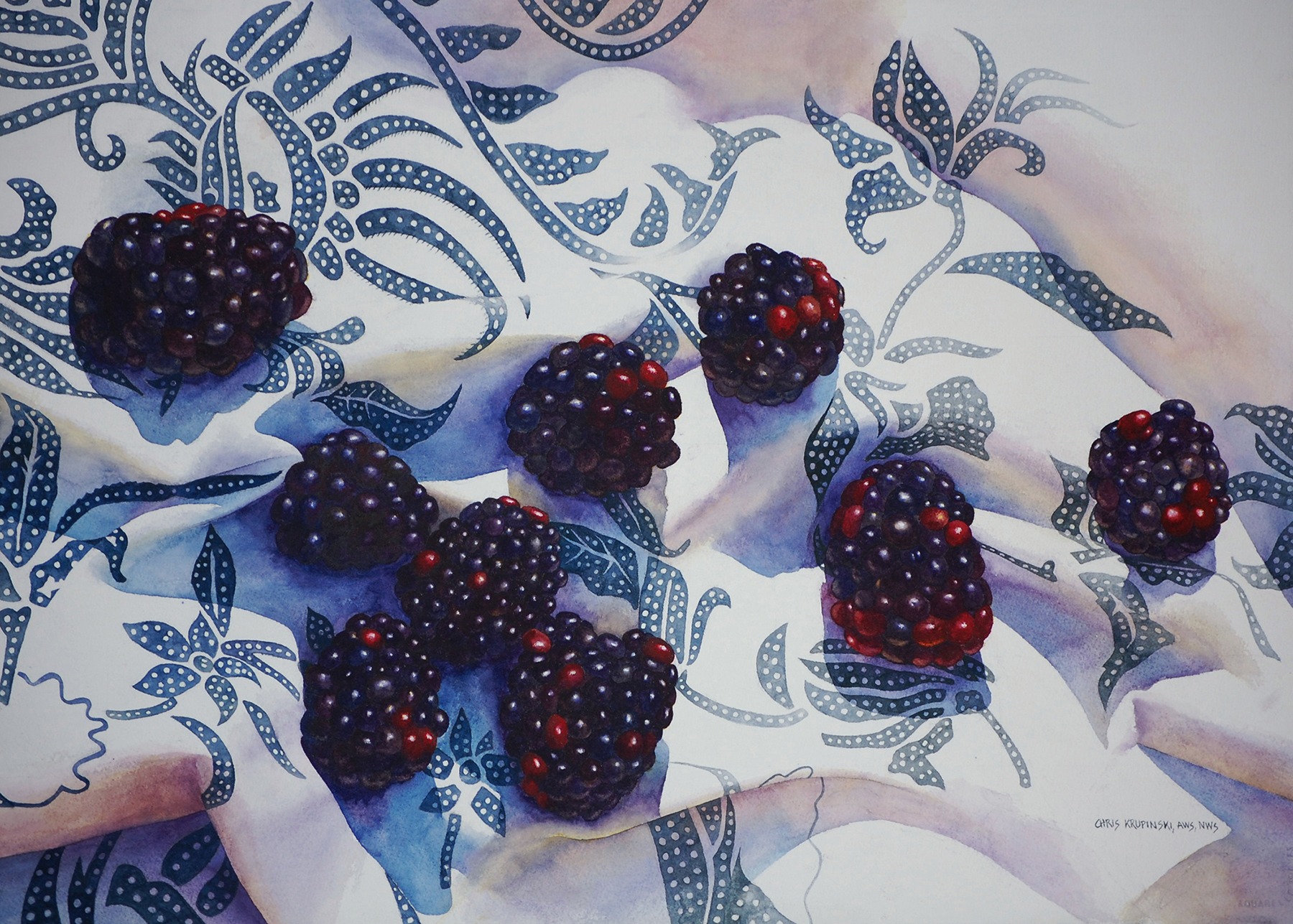