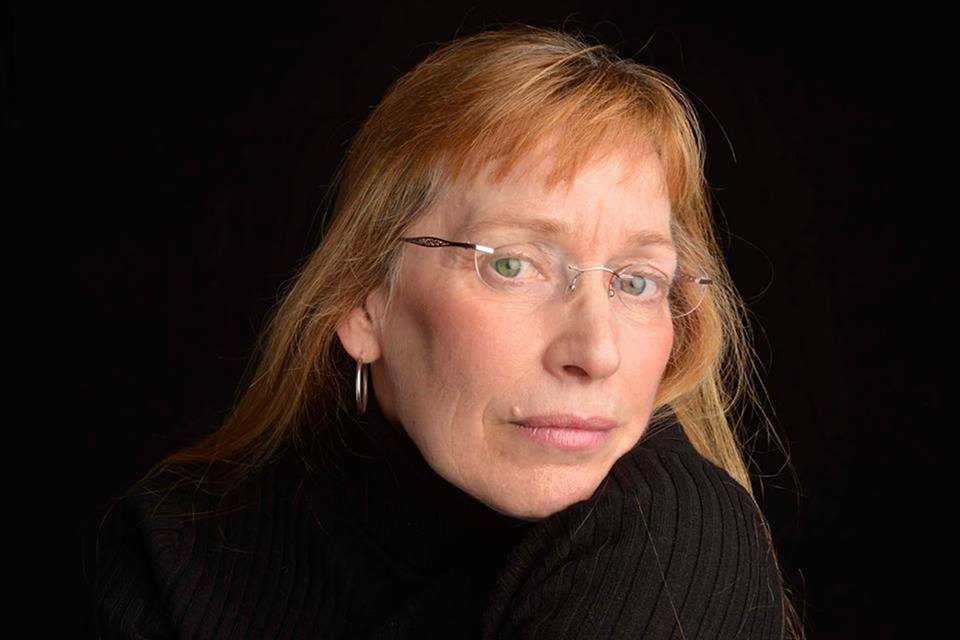 Carol Carter is an internationally renowned American artist whose work has been exhibited in six countries and published worldwide. She has won numerous international prizes for her work.

She received her MFA from Washington University, St. Louis. She was awarded a MAA-NEA Fellowship in Painting and Works on Paper in 1994. Voted Best St. Louis Artist by The Riverfront Times in 2000. The US Embassy sponsored a solo exhibition of her work at the Teatro del Centro de Arte, in Guayaquil, Ecuador in 2003. She was Artist-in-Residence for the Everglades National Park [AIRE] in 2010. She is currently developing the Everglades Series exhibition based on this study.

In 2011, The Italian Suite was held at the Cedarhurst Center for the Arts in Mt. Vernon, IL curated by Rusty Freeman. A book and catalogue accompanied the exhibition. In 2011, she participated in ArtPrize, an international art competition in Grand Rapids, MI at 5/3 Bank as well as, Watercolor USA, Springfield, MO. She exhibited at the Strathmore Foundation in Rockville, MD in Stepping Over the Line curated by Harriet Lesser, 2012. She exhibited Triennial in Columbia, Watercolor with five nationally recognized watercolorists representing the United States 2012 -2013.
Two watercolors were chosen for the Panama City Embassy, Panama collection for 2012-2014.

She will be the Featured Artist in 2014 at the Biennale d’Aquarelle de Toulouse, Toulouse, France. Good Samaritan Hospital, Mt. Vernon, IL and Siteman Cancer Center, St. Louis, MO recently added her to their public collections.

She has been published in many magazines and books internationally — with the most recent being the cover and feature in International Artist 2010.
She has taught in France, Norway, Ecuador, and the US Virgin Islands. She teaches watercolor from coast to coast in the United States.
Ms. Carter’s work is represented in many public and private art collections.

My painting contains duality: clarity and ambiguity; sanctuary and threat; pleasure and pain. The use of vibrant, saturated colors–beautiful, but confrontational in their intensity — contributes to the tension between these extremes. The large scale of the watercolor and acrylic pieces is also confrontational. The resulting images are seductive, powerful, and strangely disquieting.

Today, I work exclusively in watercolor. My goal is to create work that has an intimacy, mysteriousness and sensuality. At its best, my work also has an edge; something in it that takes a moment, a second look, an effort to comprehend. 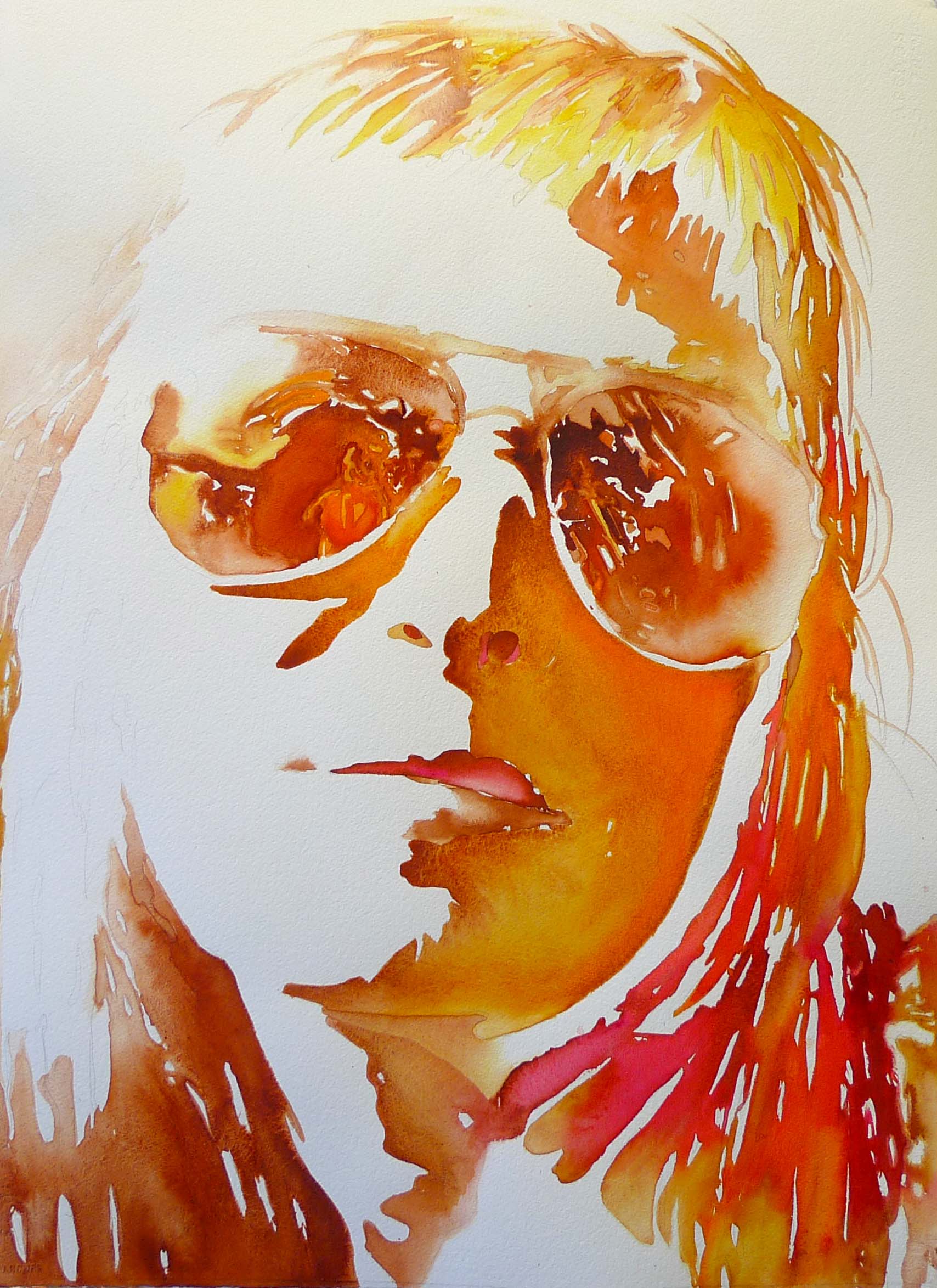